Summer camp is normally the highlight of the scout year. It involves a full week on camp, normally in the first week of the school summer holidays. Scouts can expect to camp, cook and eat as a patrol (Unless we go to a jamboree style camp) and will get to develop real independence as they are left to look after themselves. Where ever we can we cook on fires and scouts can expect to use axes, saws and knives pretty much every day. It is the point where what we train the scouts on during the year gets put properly into practice. 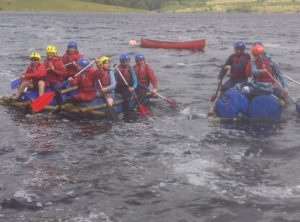 The programme is normally hugely varied and in recent years has featured everything from mountain biking to survival skills to sailing. 2015 is due to be no different with a programme that is due to include mountain biking, axe throwing and a visit to Brownsea Island where scouting began. We will be joined by our friends from 12th Cambridge Scout in Canada as well so we will have quite an international flavour! Parents should already have received an email containing details of how to sign up on line. If you have not then please let us know 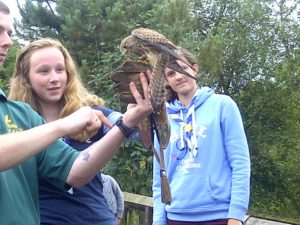